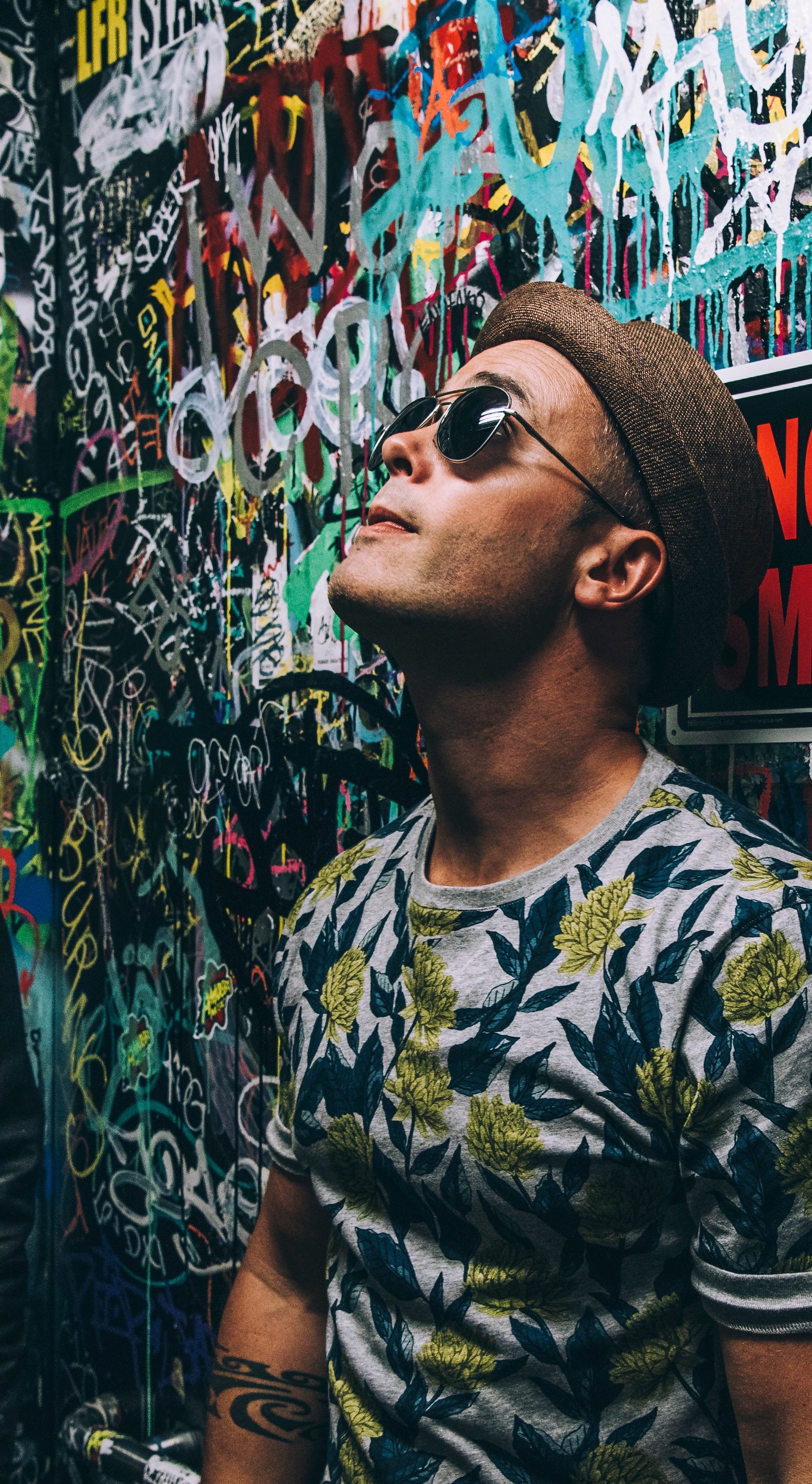 Andy’s focus over the last few years has primarily been the Kpop and Jpop markets. Since penning the Super M smash hit “100” and Twice’s “Yes or Yes”, Andy’s career in Kpop has skyrocketed leading to further hits such as Loser/Lover & Dear Sputnik for TXT and Shoutout for Enhypen.

Andy has also composed many songs for the Japanese market featuring on recent albums from powerhouses such as Nissy, King and Prince, The Rampage, Psychic Fever, Golden Child, Da Pump and many others.

As well as songwriting for artists, Andy has won 22 BMI crystal awards for his work composing the theme and background music for TV shows such as America’s Got Talent and The X Factor.

Andy has also composed corporate brand theme songs for the worlds largest tech companies such as Huawei and Honor.

Based in Los Angeles, Andy has recently partnered with The Hello Group as an A&R with a view to signing and developing a small and select group of writers and producers. 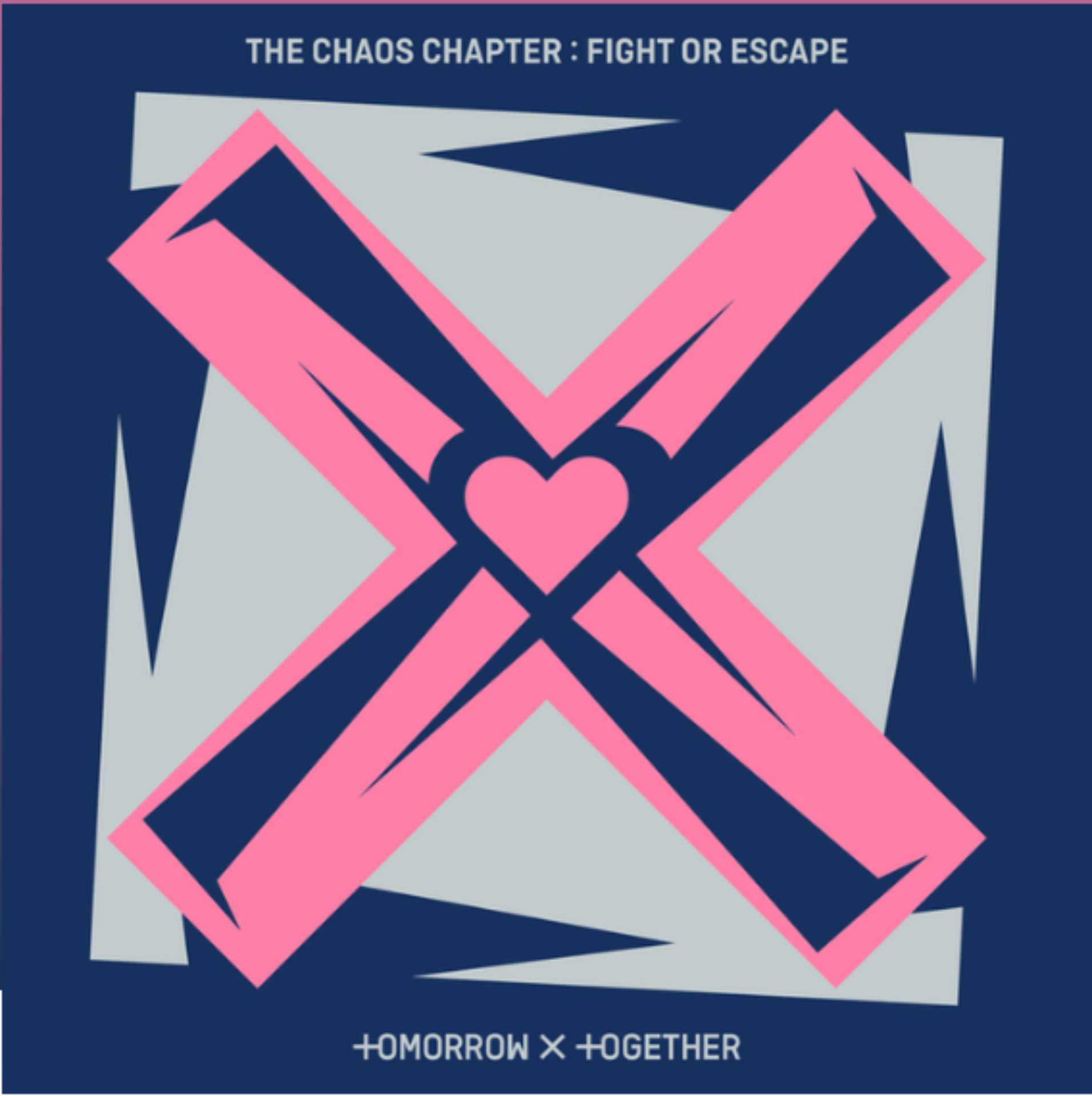 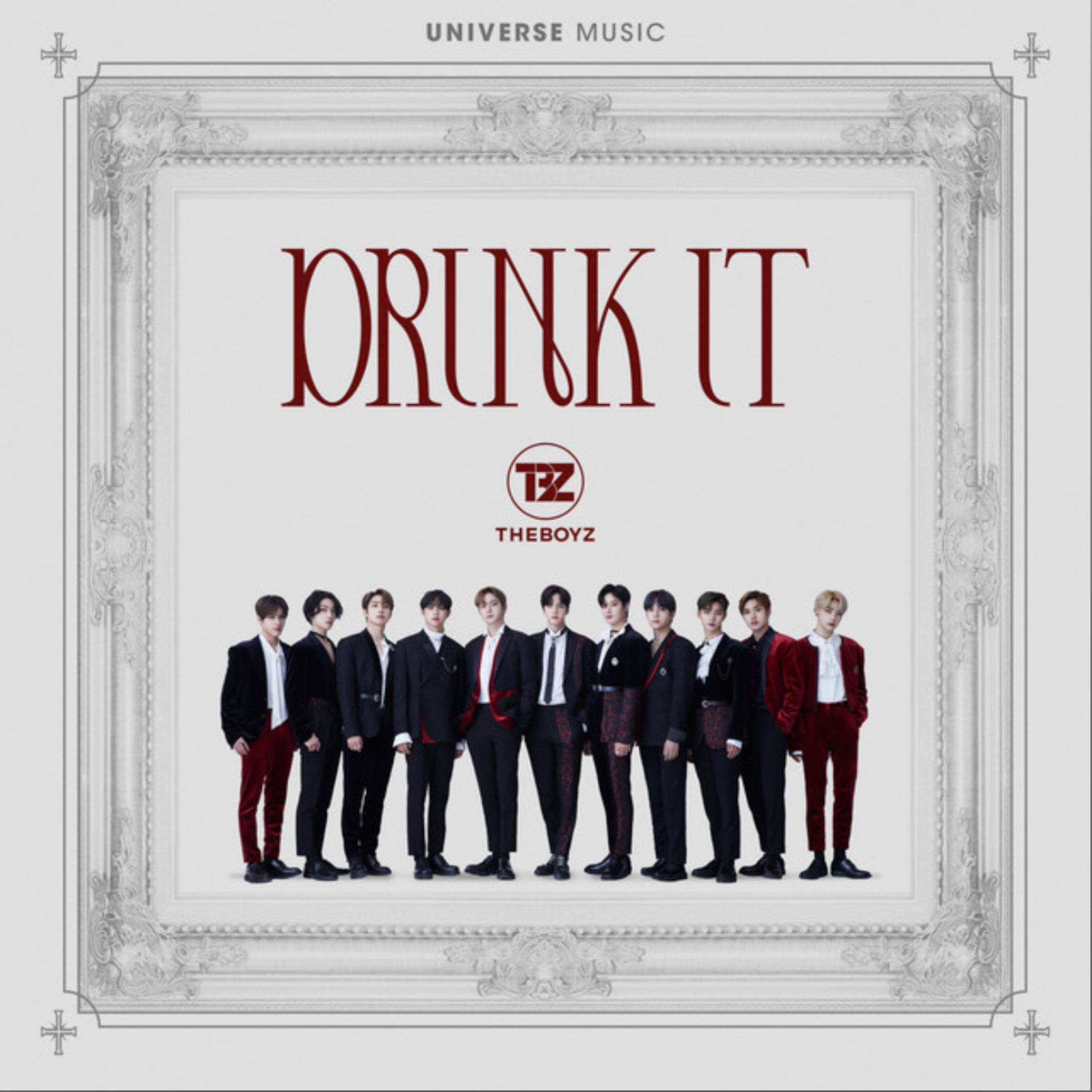 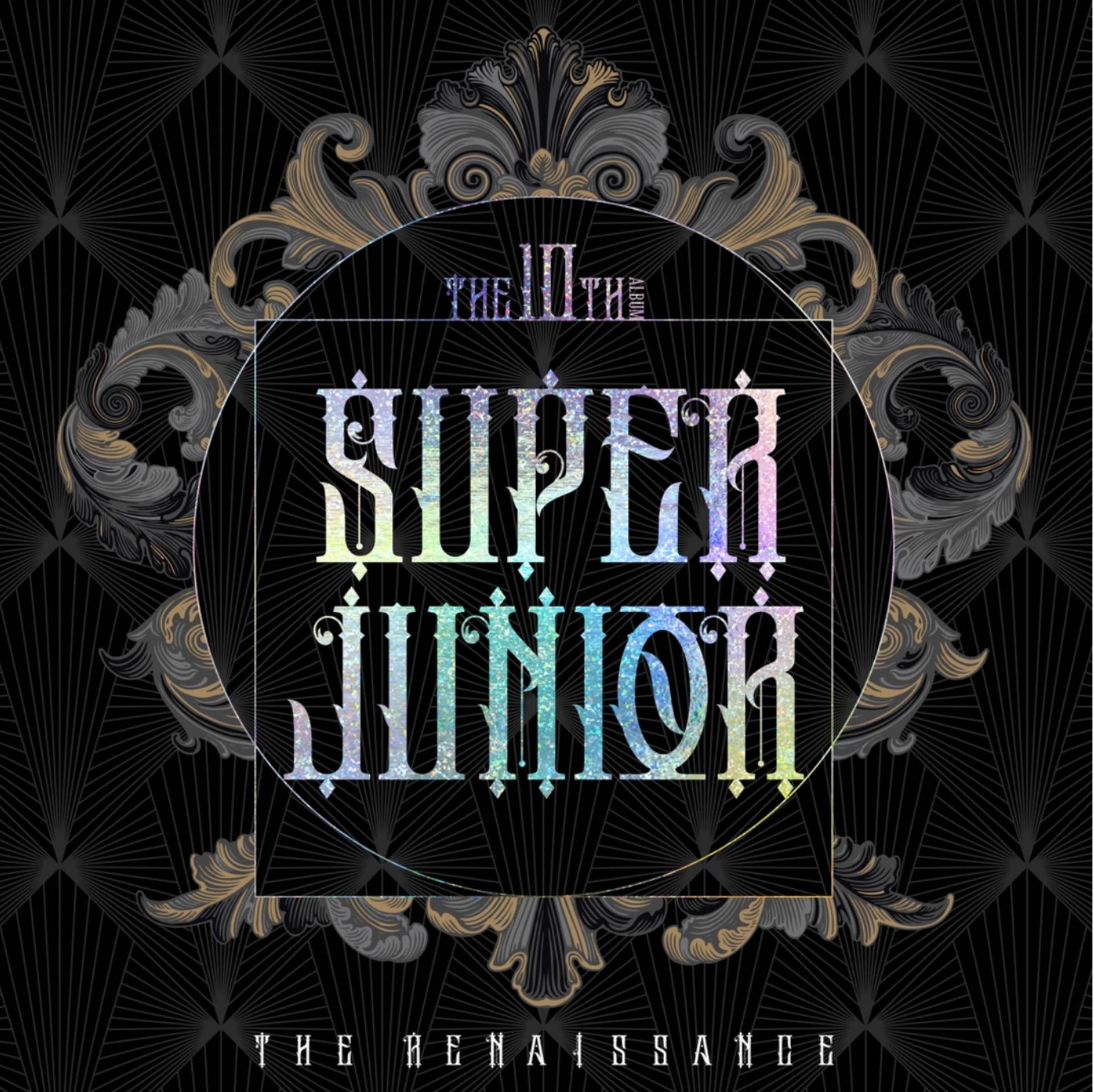 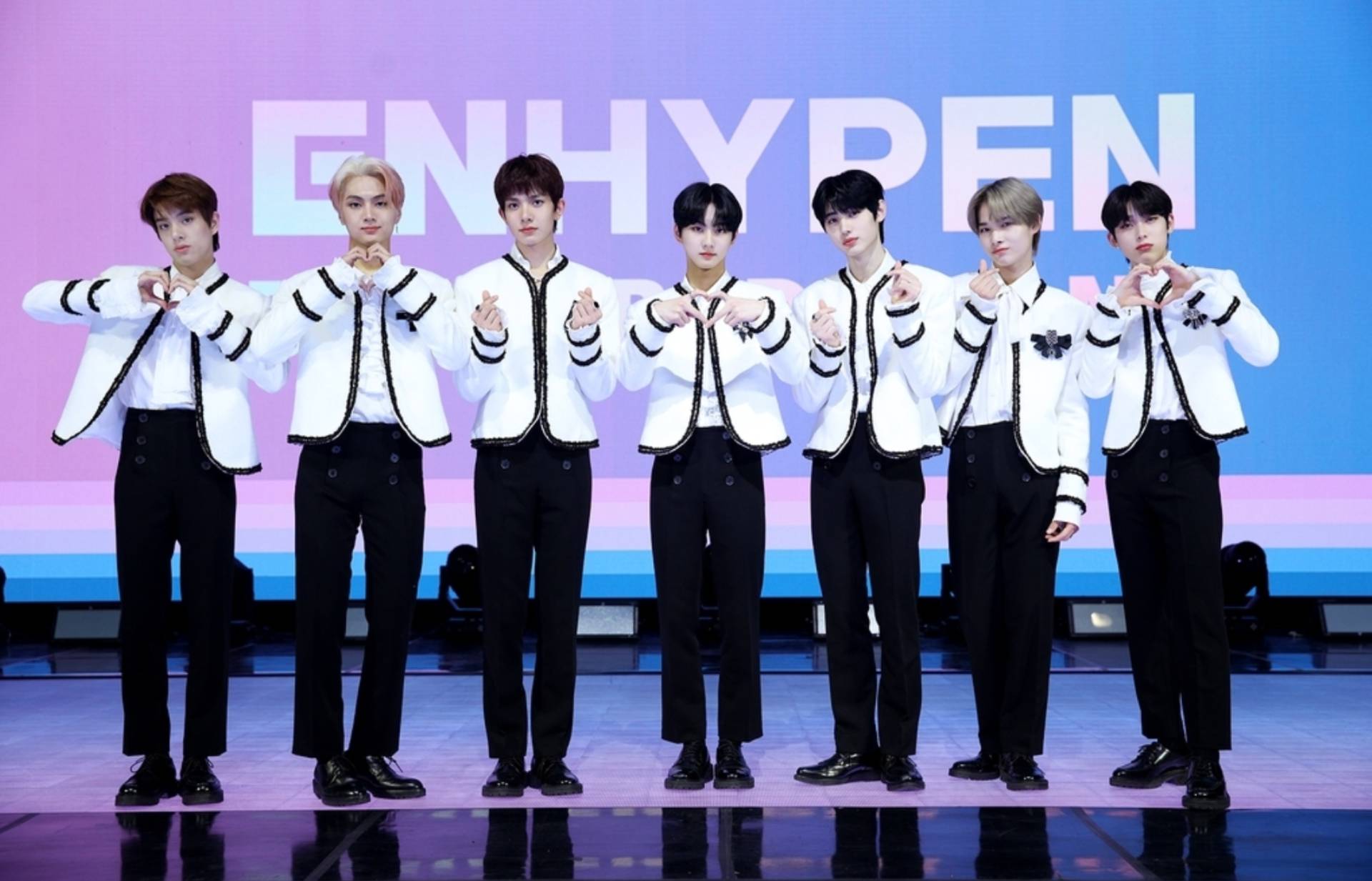 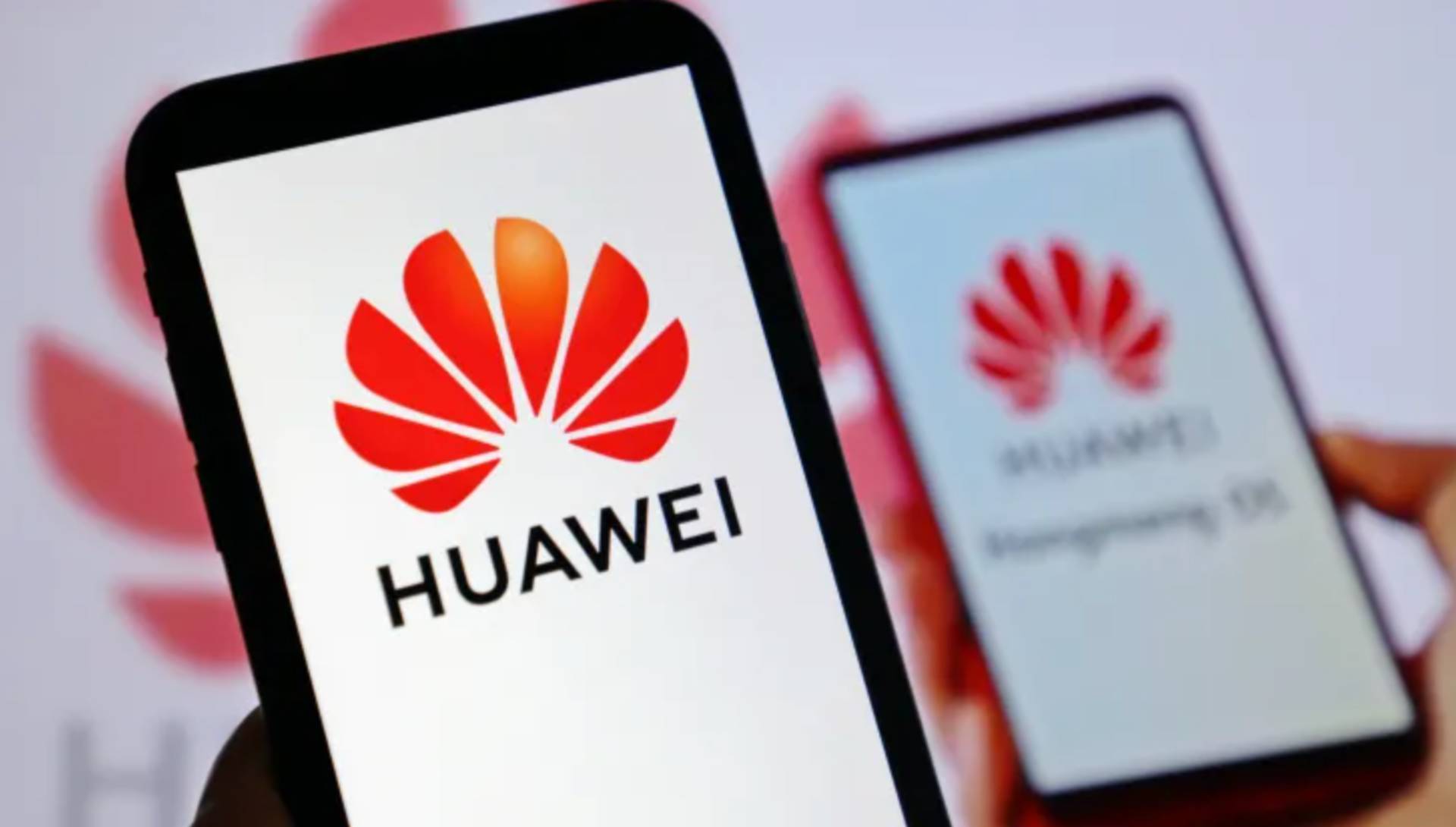 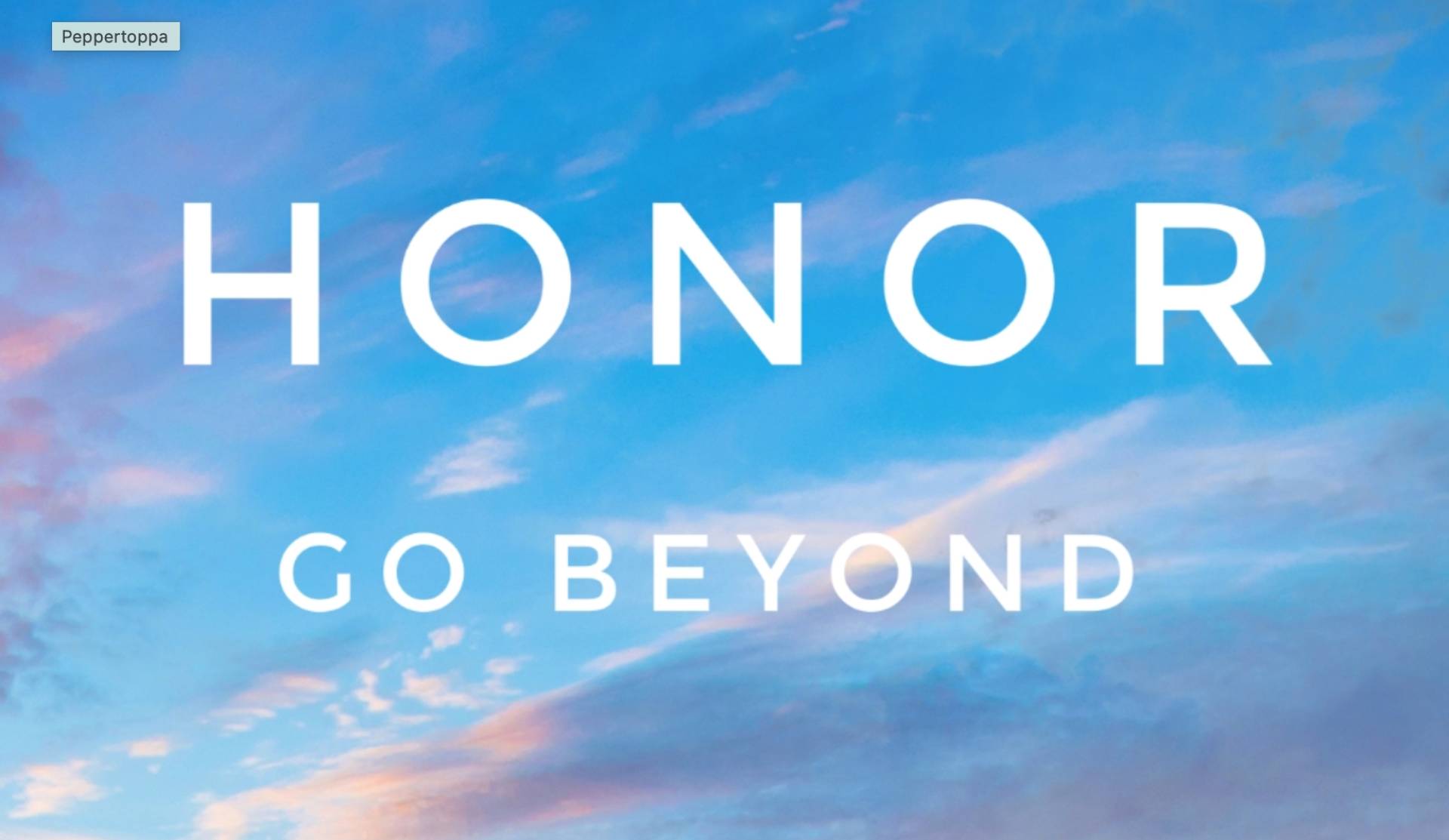 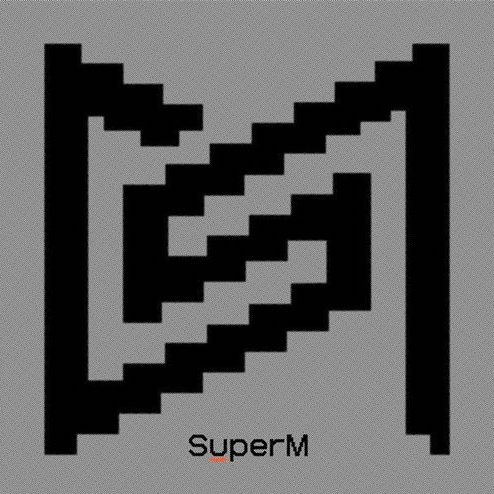 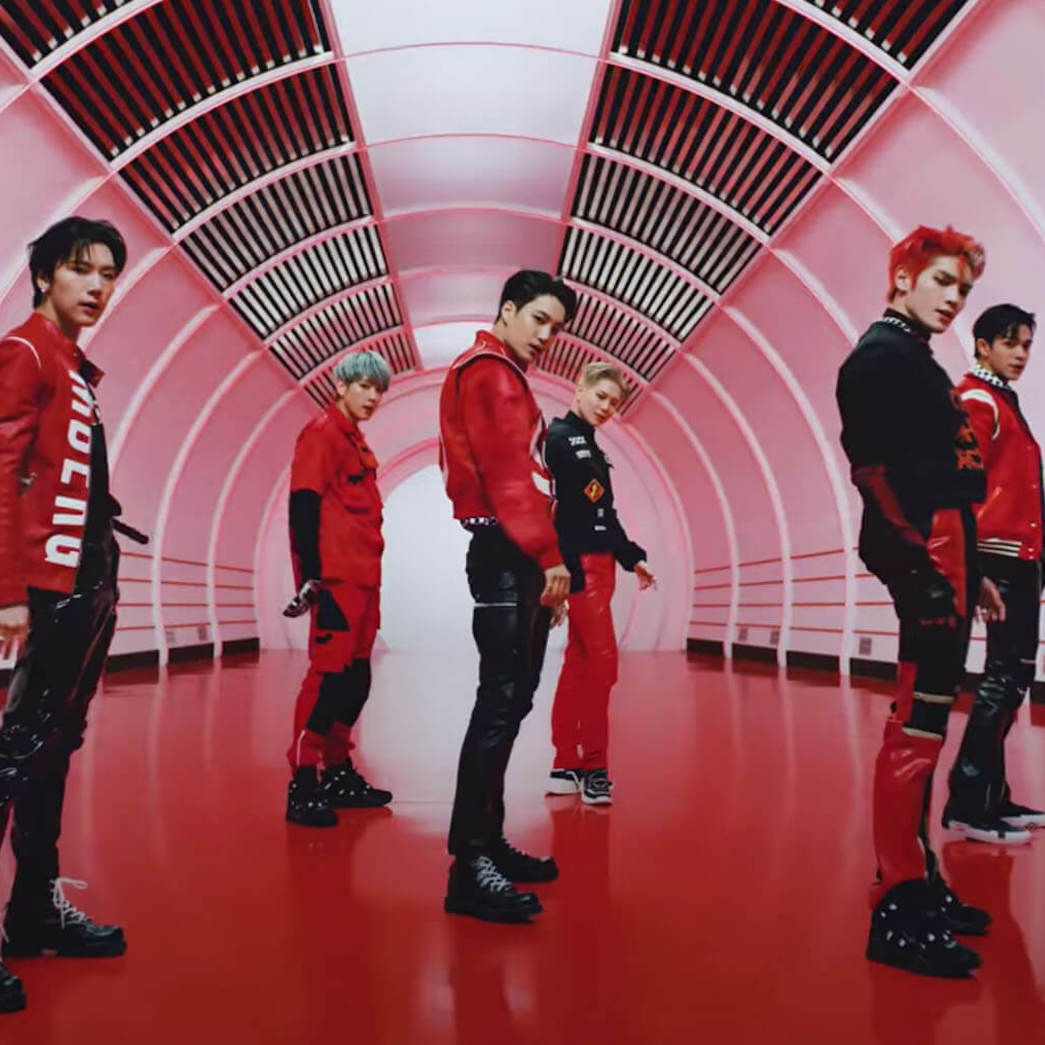 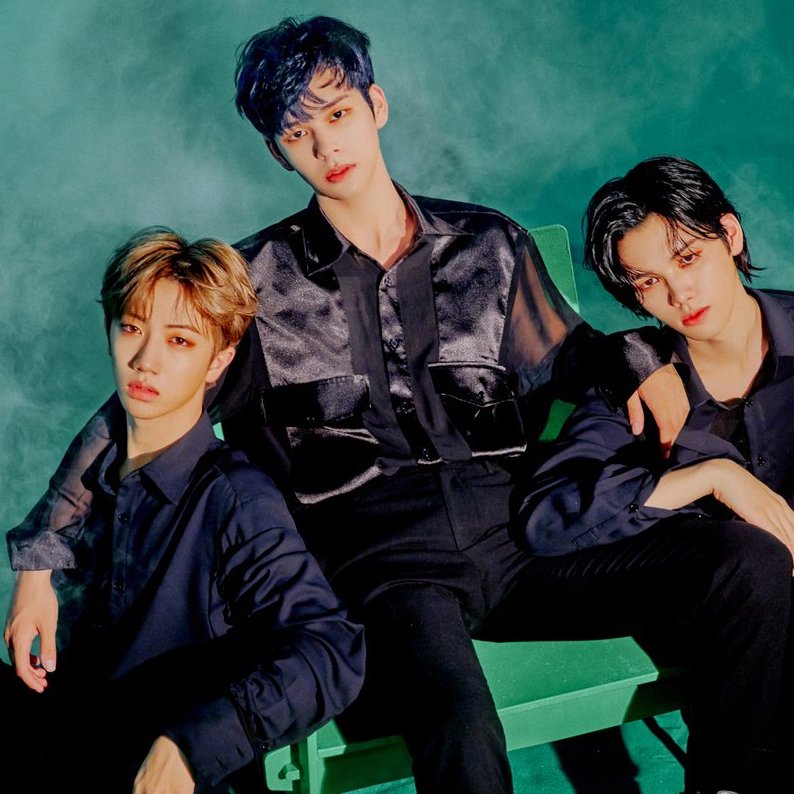 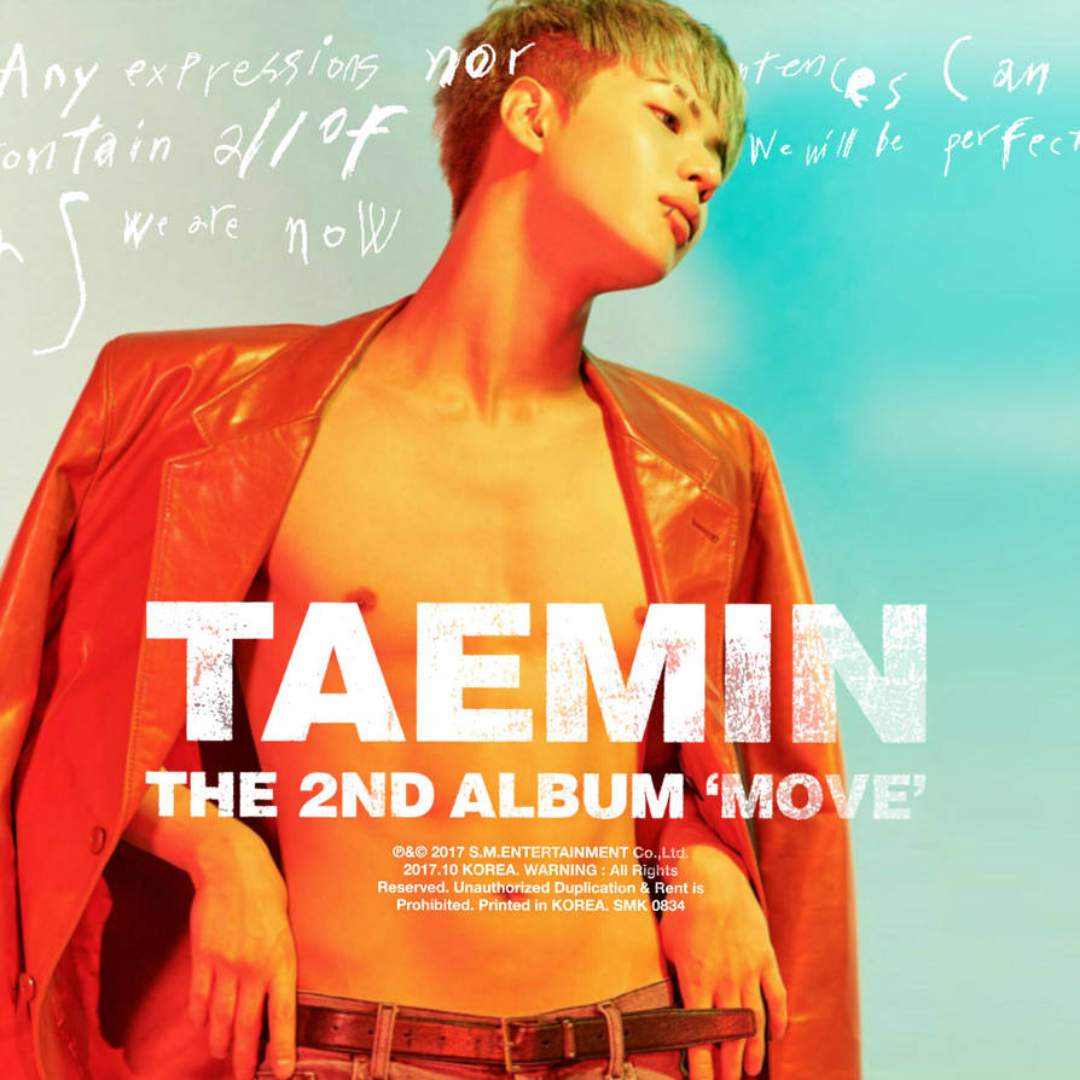 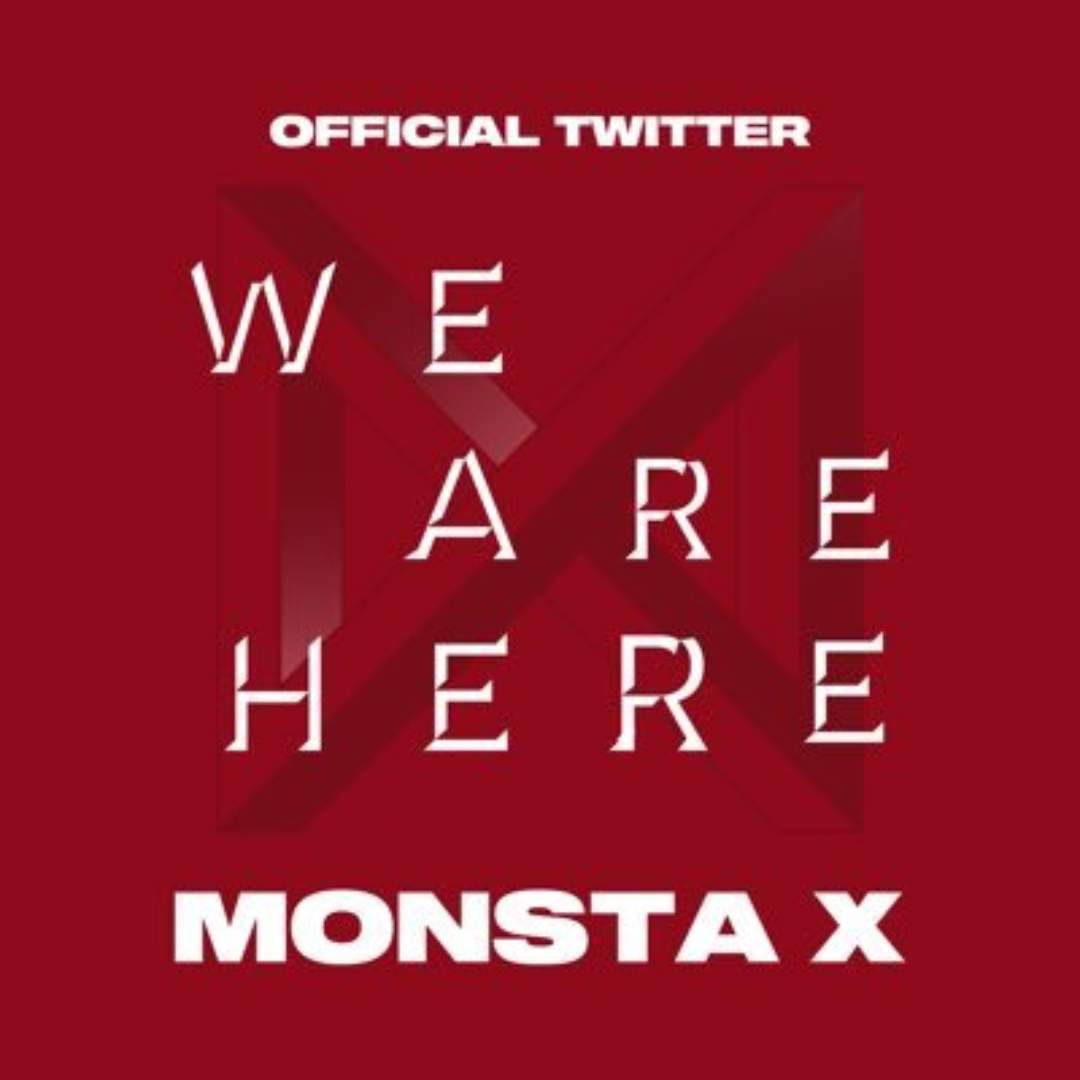 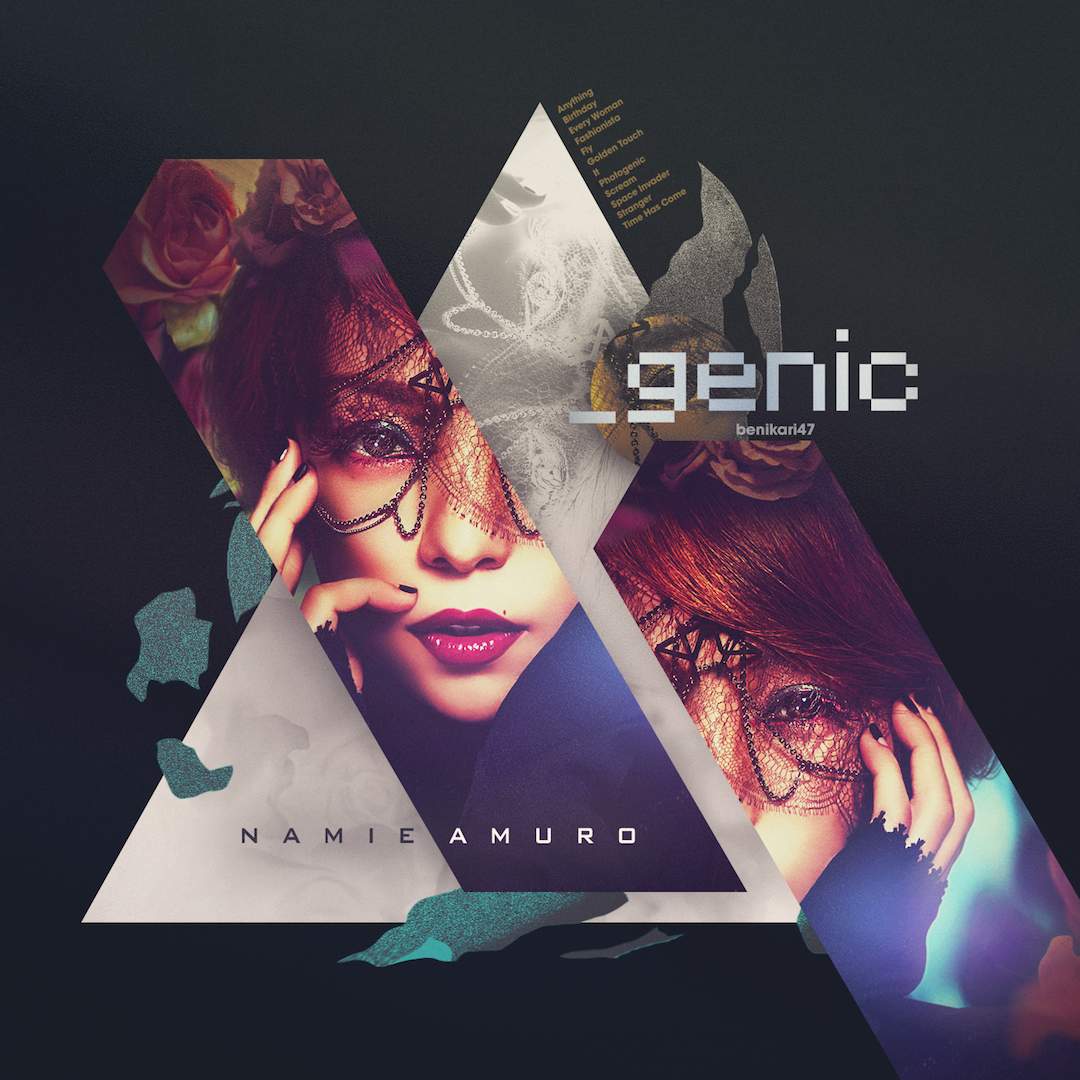 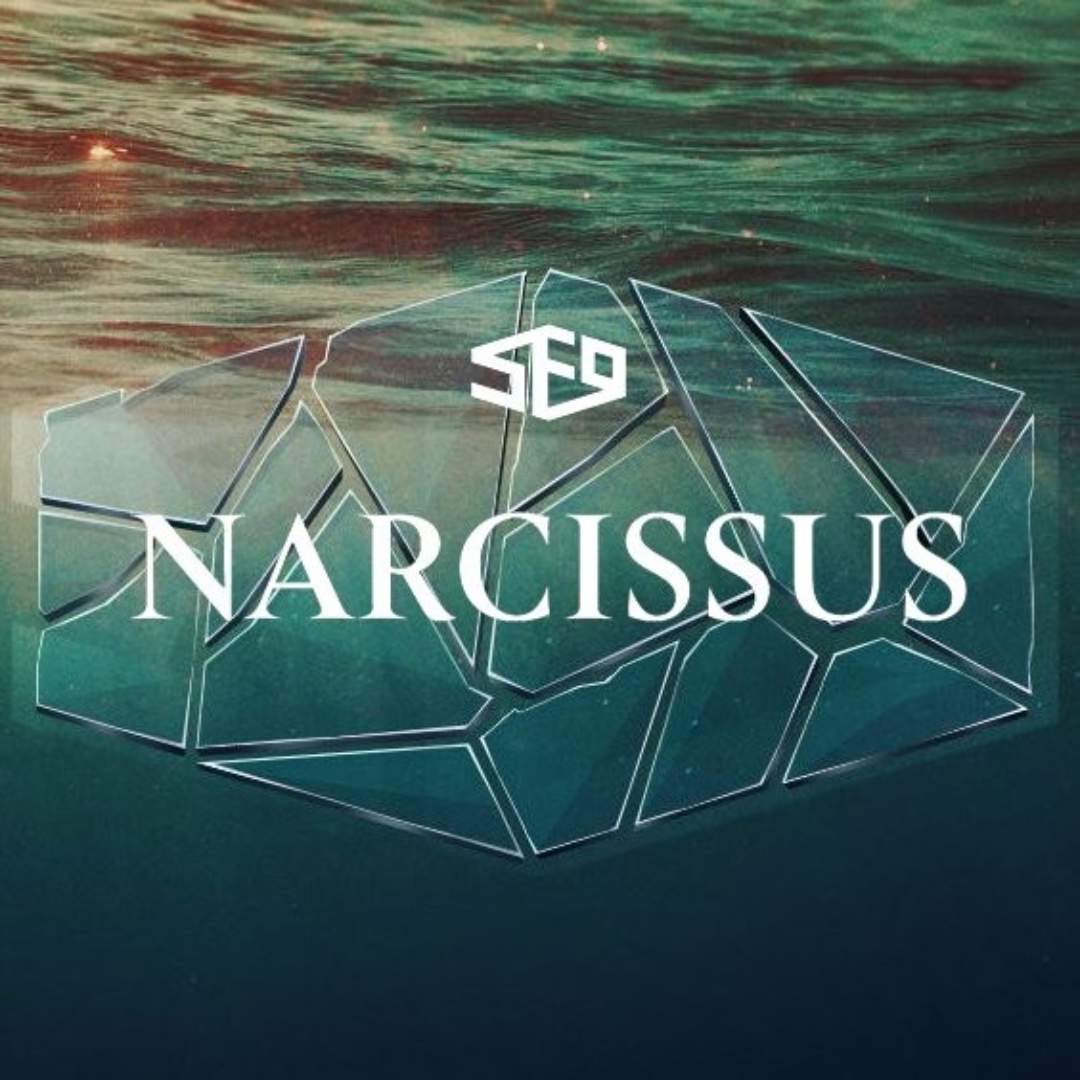 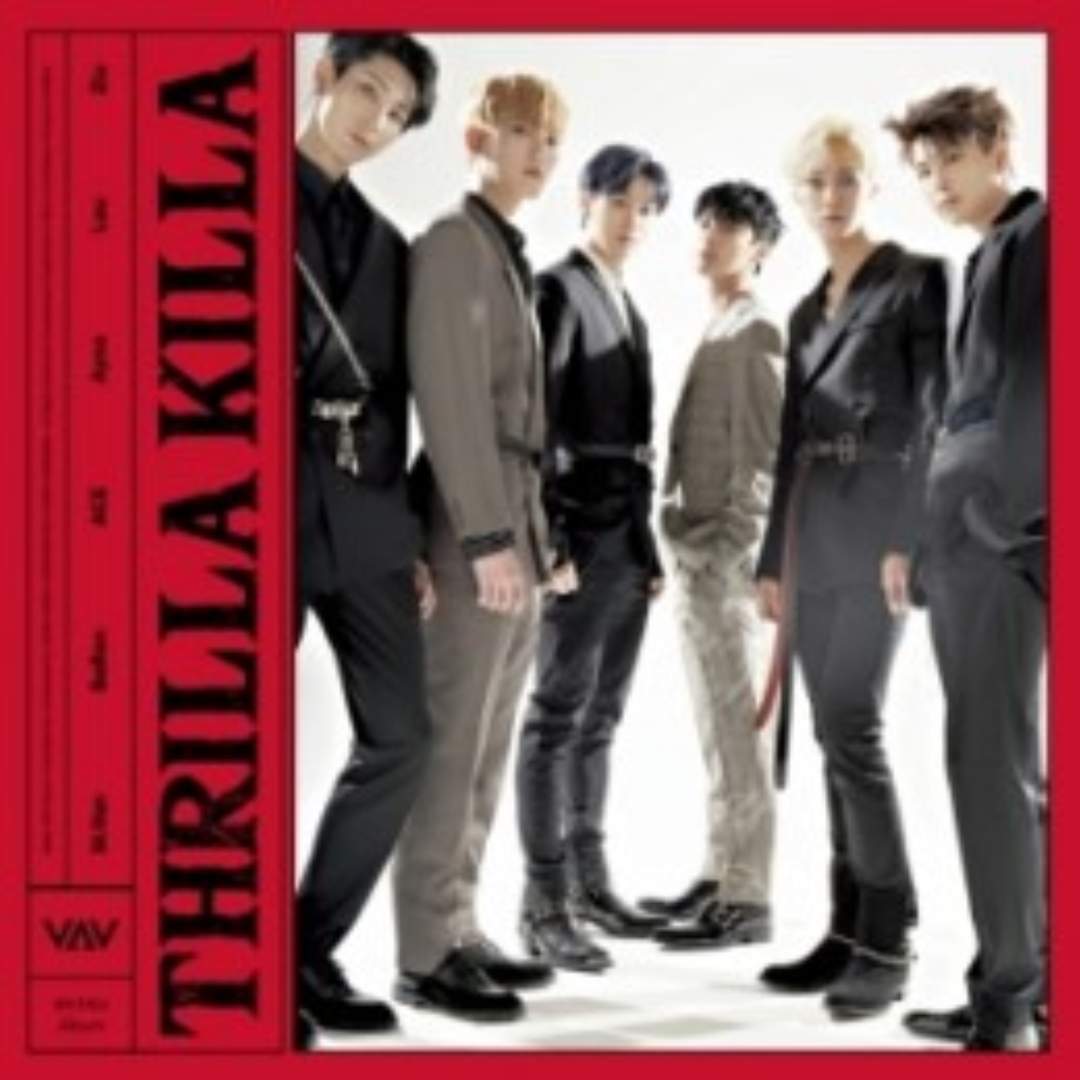 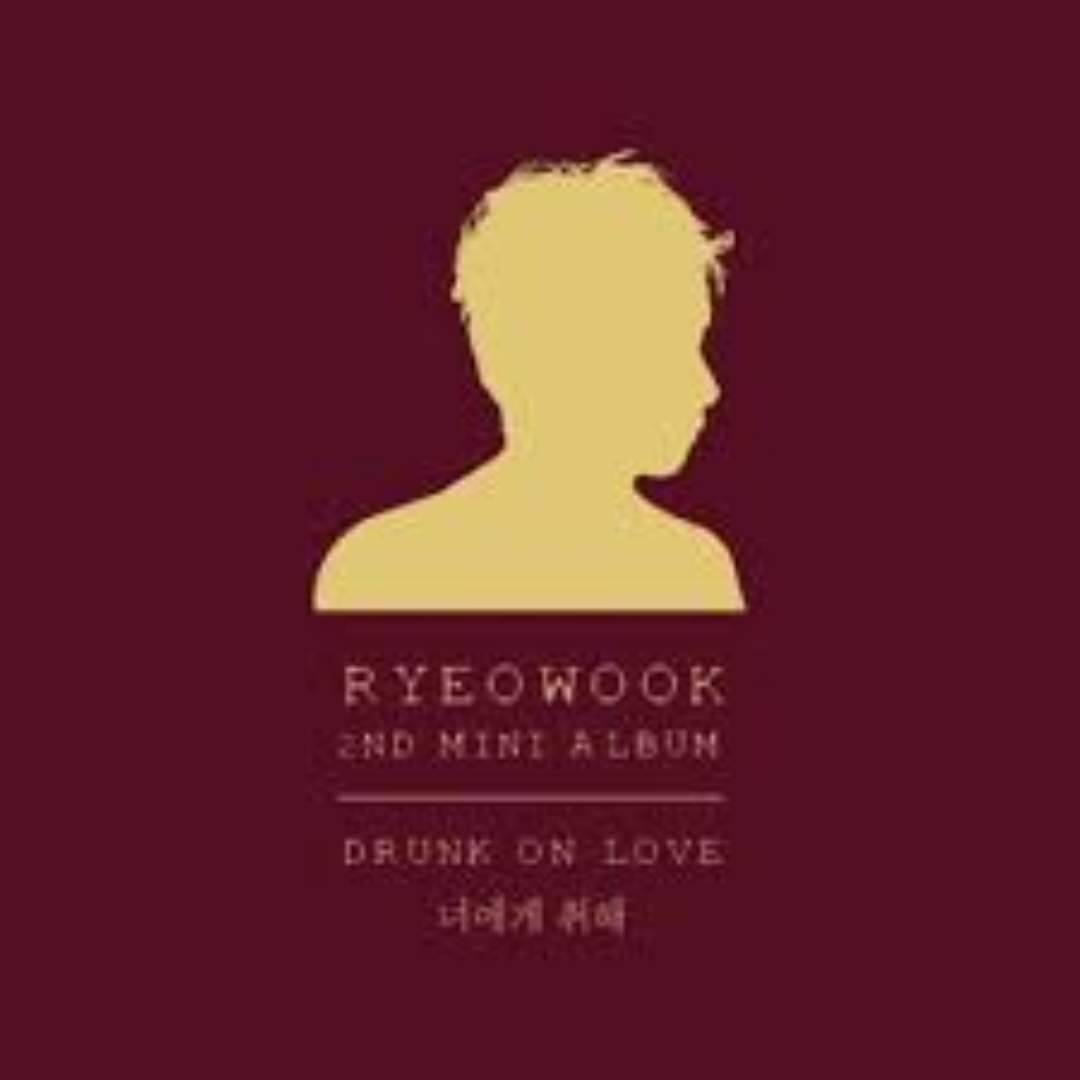 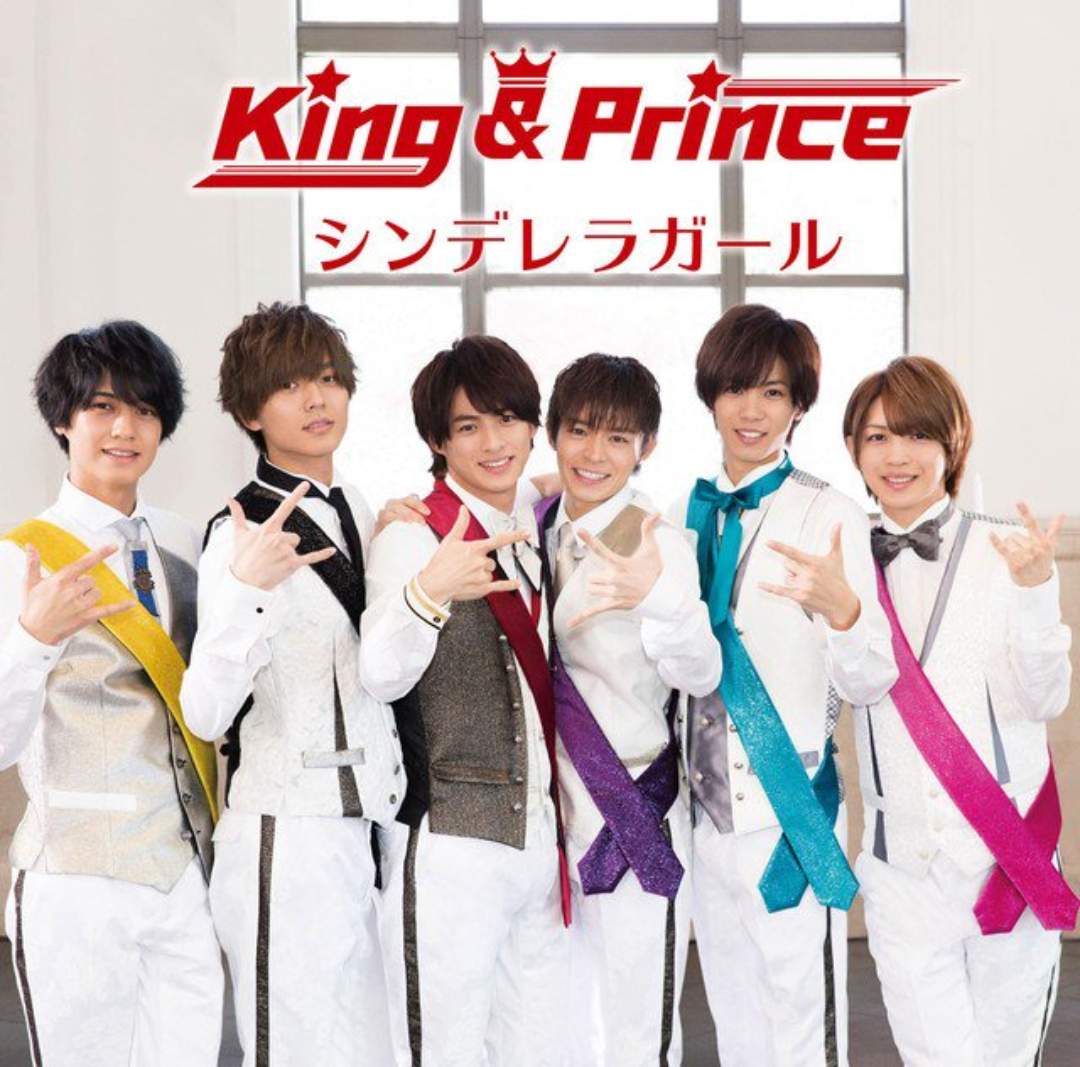 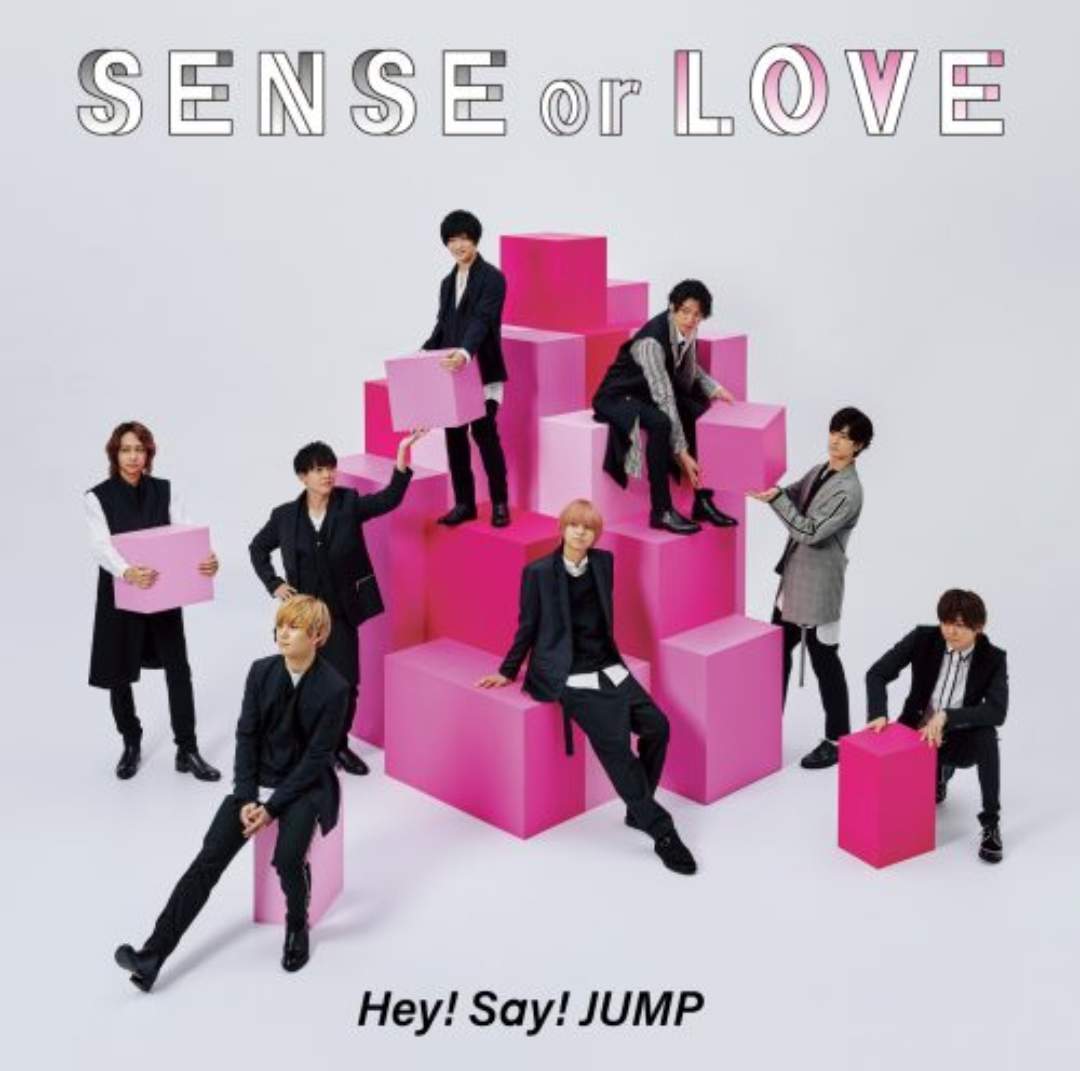 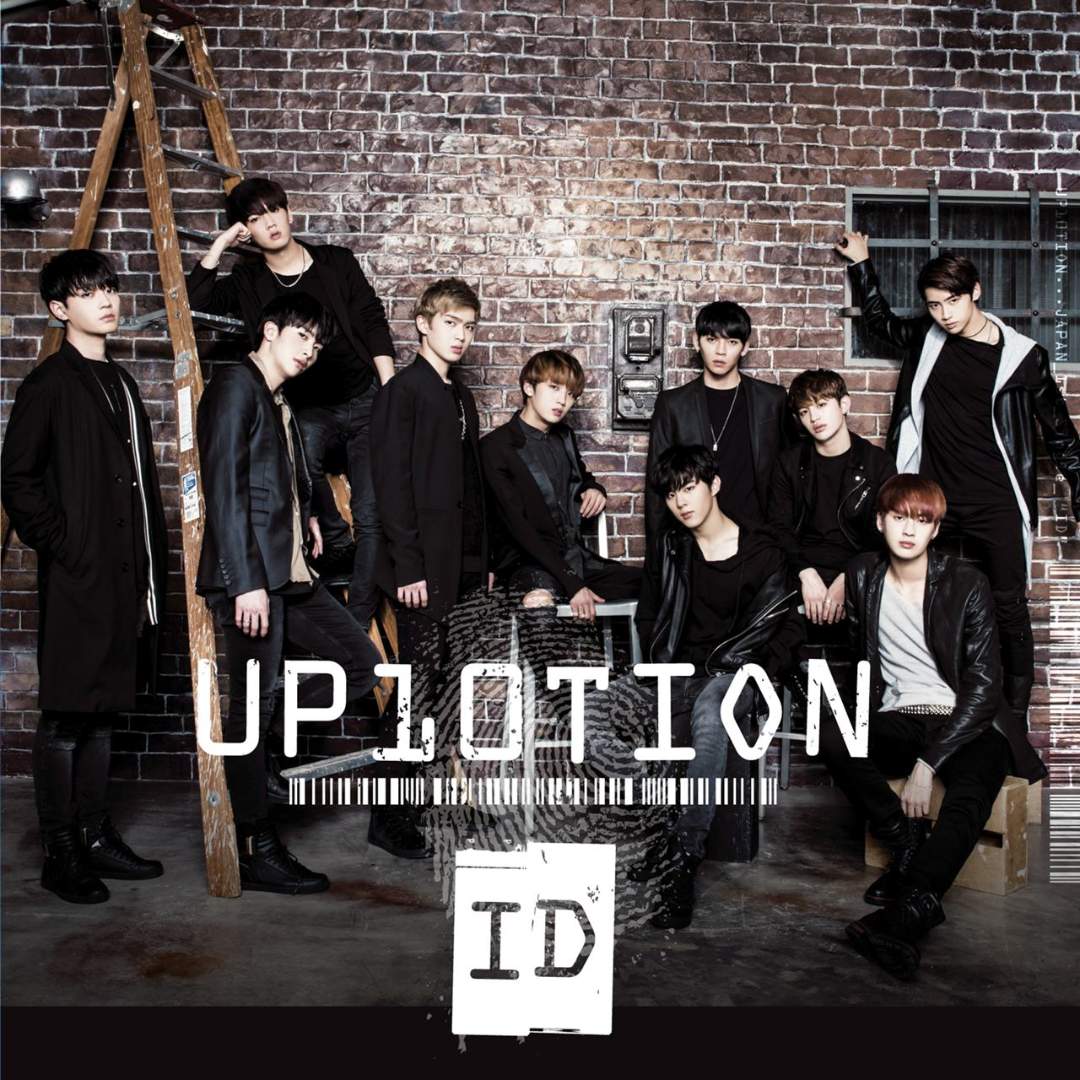 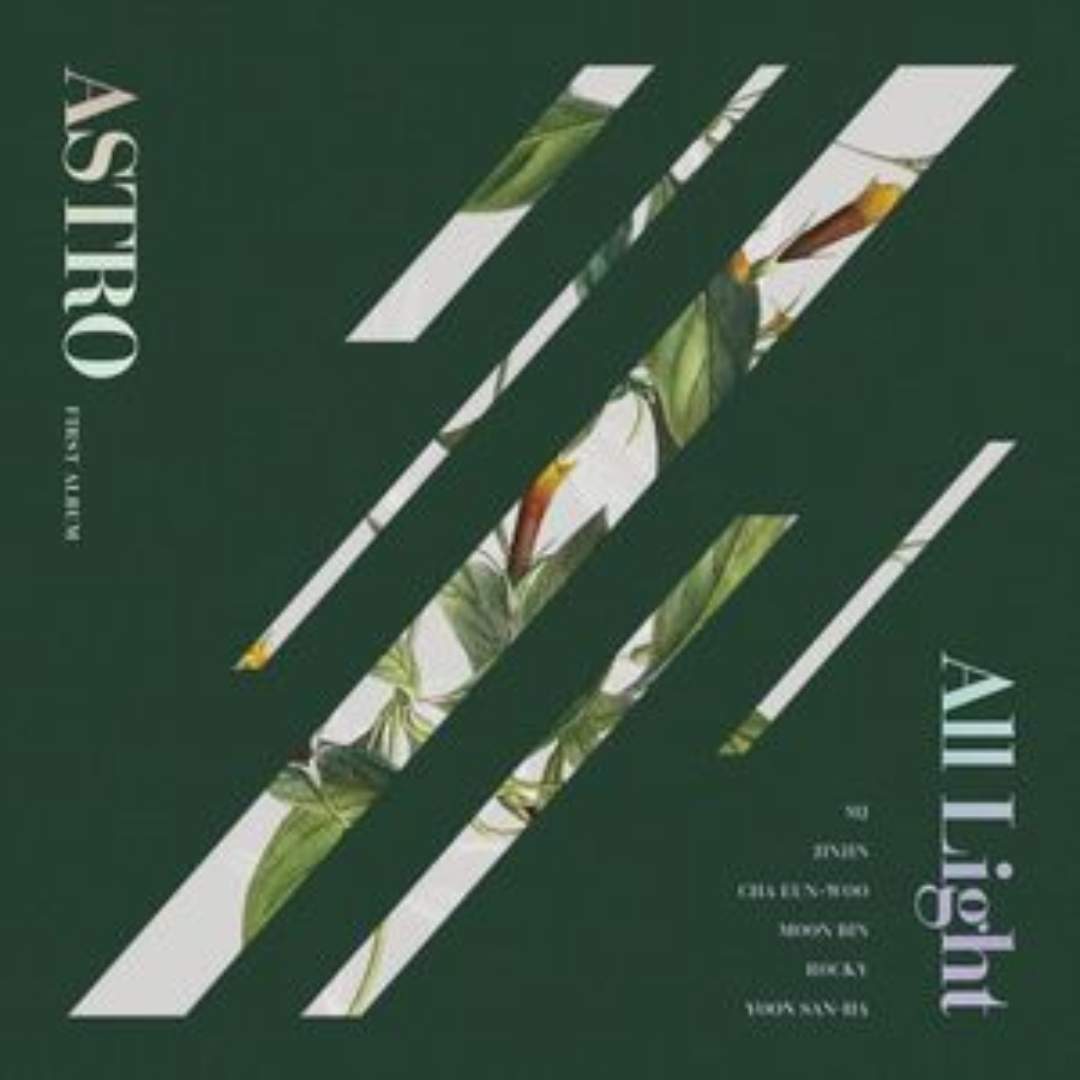 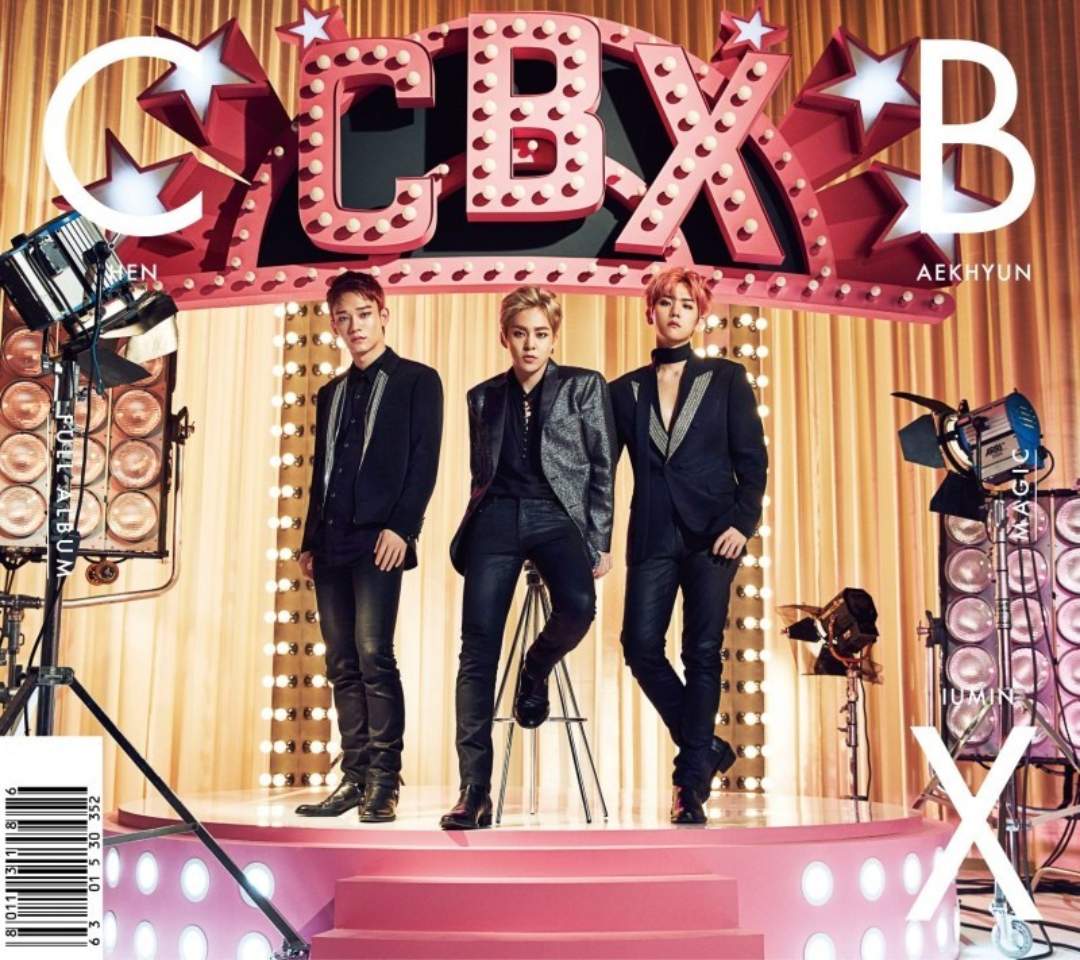 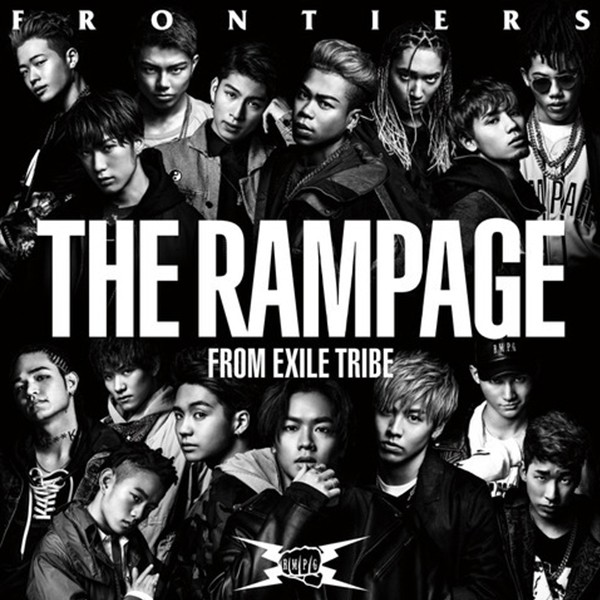 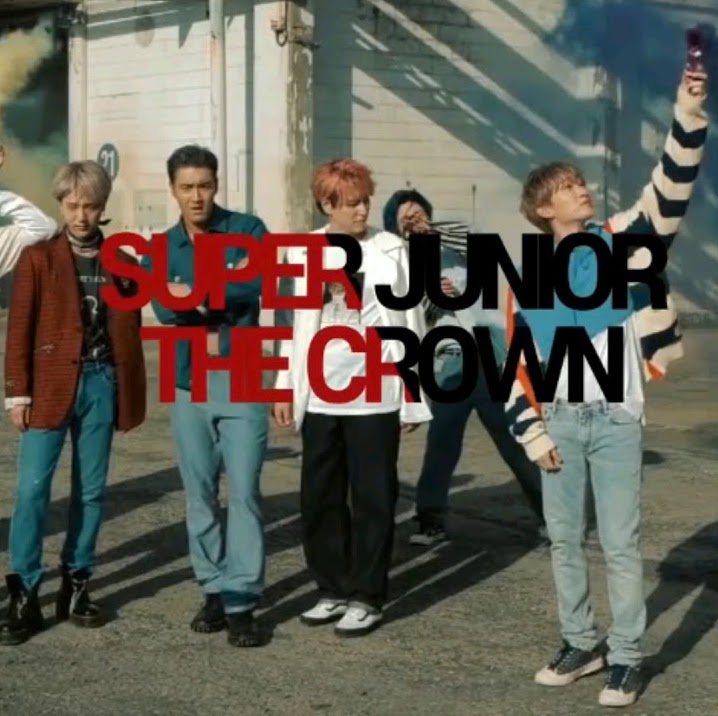 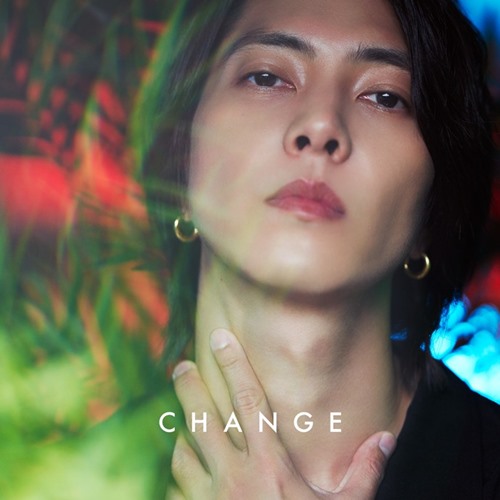 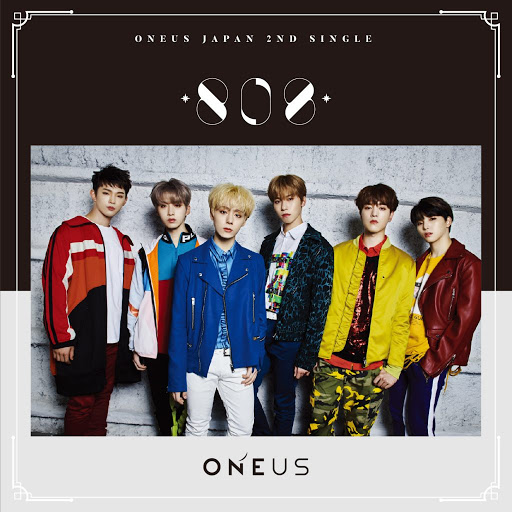 DROP ME A LINE